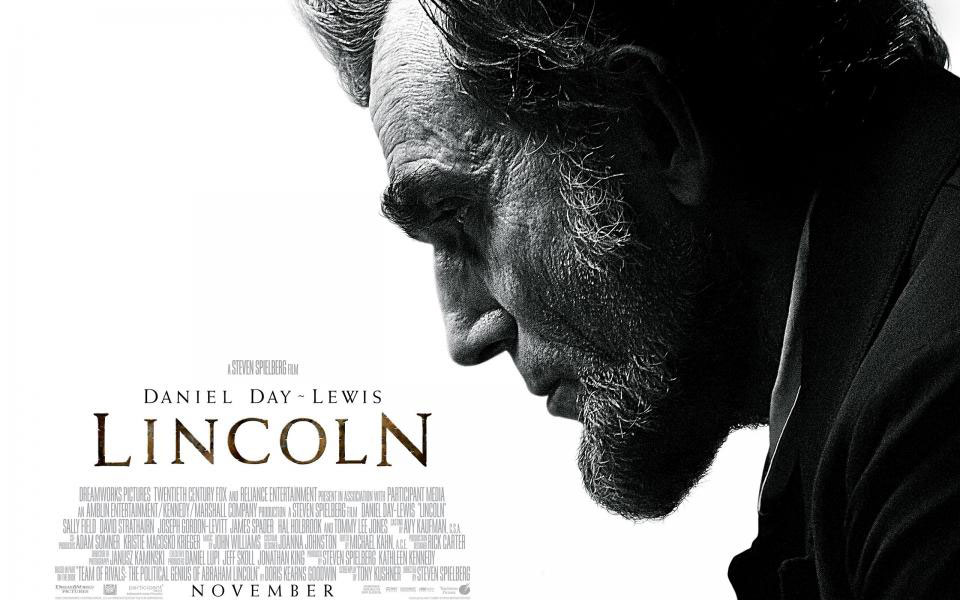 What a movie.  The movie “Lincoln”  is what all the talk is about.  Did you know that Lincoln is leading the Golden Globes with 7 nominations. This is a must see movie. The 70th Annual Golden Globes Awards will air Sunday, January 13th, 5 p.m. eastern/ NBC

Here are the nominations in the categories:

Do you think when Lincoln was younger if he ever thought a movie would made after him. If you haven’t seen the movie you should, it is playing in a theater near you. 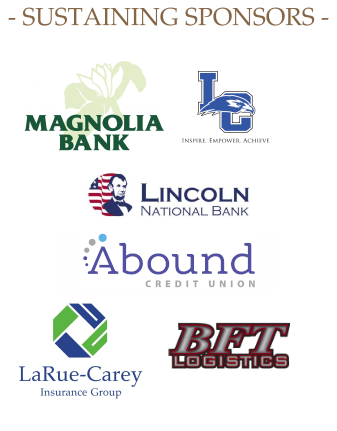